Medals, diplomas, prizes of the Superleague Cup, awarding of teams

Match player
Alexander Rybalko spent one of the best games of the season, in particular, implementing 4/6 important long-distance shots and generally getting 16 points. The captain of "Ferro-ZNTU" took the initiative at crucial moments and charged partners with energy. It is no coincidence that Alexander, the second time in his career, won the Super League Cup, was recognized as the MVP of the tournament and received an honorary award, a diploma from the hands of the legend of domestic basketball, his namesake Alexander Salnikov.

Awarding prizes, medals, diplomas:
At the end of the game, teams were awarded with medals, prizes, and the MVP Diploma of the Final Four of the Super League Cup - Alexander Rybalko. And it was the captain of the Cossacks who raised a handsome cup over his head.

Image Grad Company - the manufacturer of premium, souvenir products, produced prizes, medals, diplomas for the winners of the Supelegi Cup! 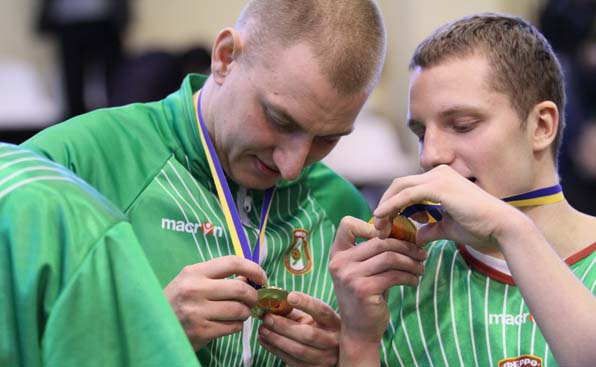 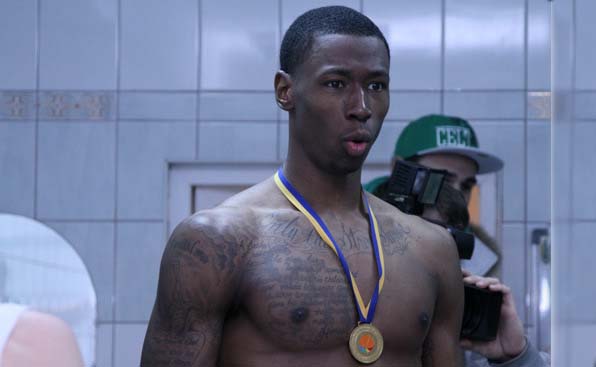 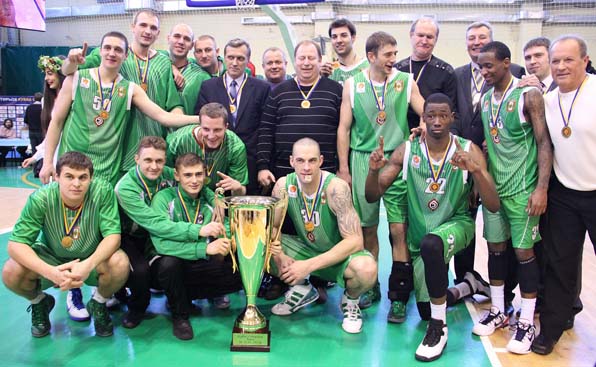 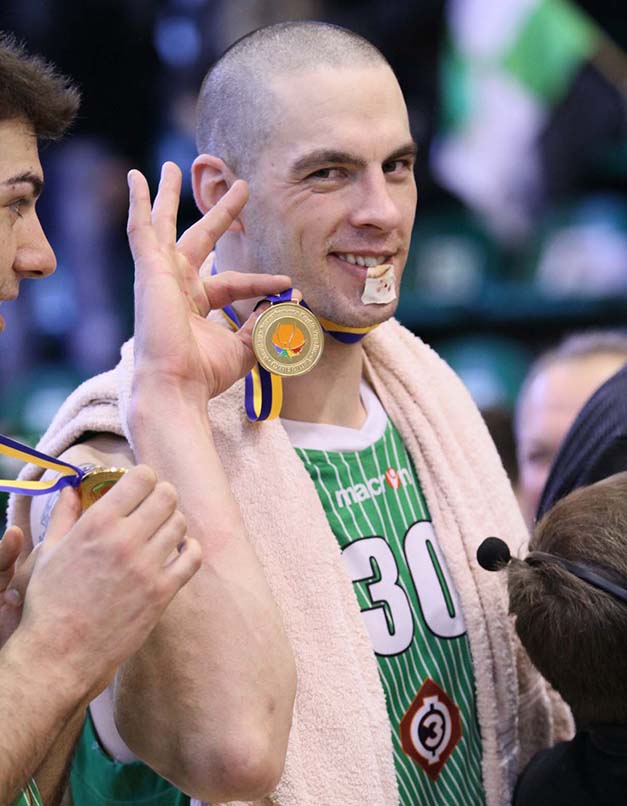 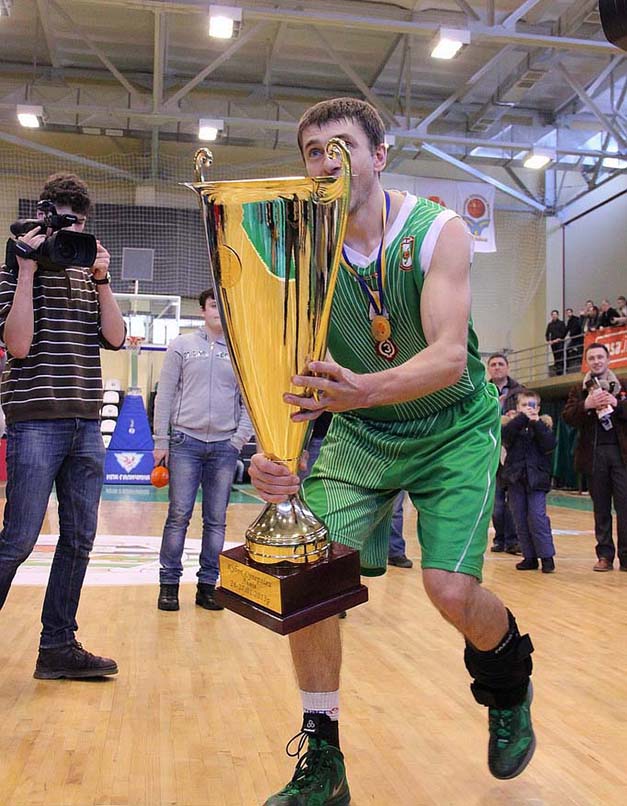 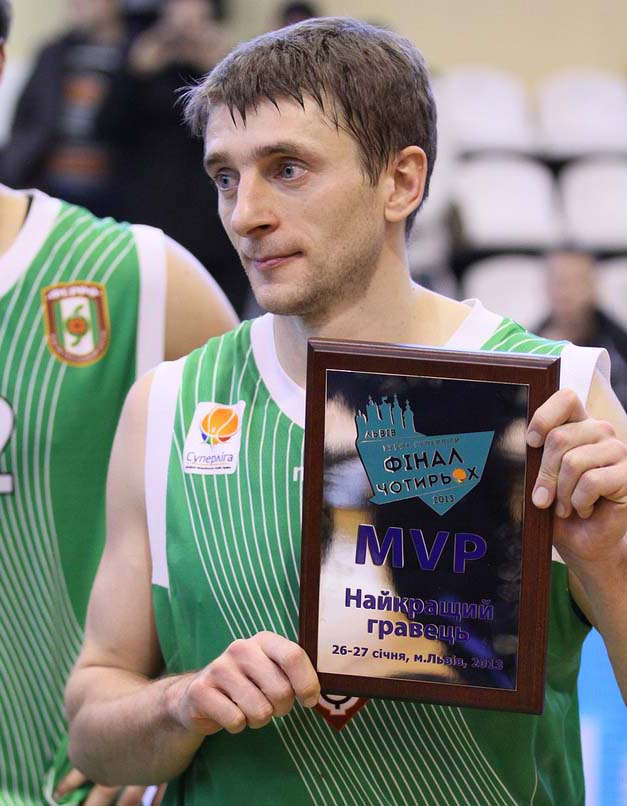 You can view our works by clicking on the link to the page: MANUFACTURE OF MEDALS, MEDALS ON ANNIVERSARIES, MEMORY MEDALS, SPORTS MEDALS ON THE TAPE.

Prize products, prizes, medals, diplomas to order, from the Ukrainian manufacturer of the company Image Grad - these are reasonable prices and the highest quality!

Cooperation with the production company Image Grad will leave you only positive emotions, and the manufacture of prizes, awards, statuettes, medals in our production, will delight you and your partners for many years. 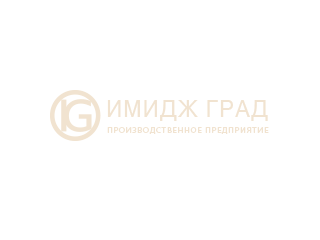 Making badges to order, for employees of large companies, corporations and banks.